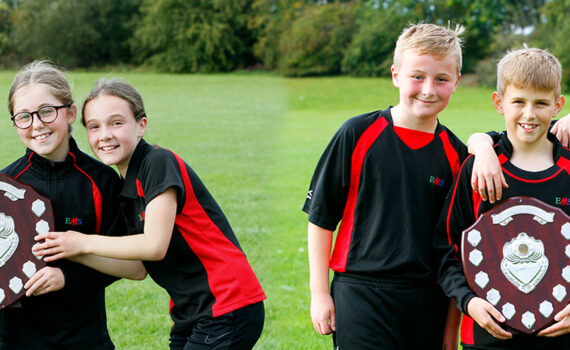 Following on from the success of the Year 8 House Cross Country competition – it was time for our eager Year 7 students to take part in their first house sporting competition.

Traditionally, it is a large mixed year group race, however, with the current climate we are holding a couple of smaller races to keep students in their bubbles.

It was the boys who took on the three long lap run first with Finlay Elsdon, after leading most of the race, first to cross the line.  Close on his heels the whole trip was Lewis Campbell and he took second place. Lewis Brown finished the gruelling course in third position. A fantastic effort by all. 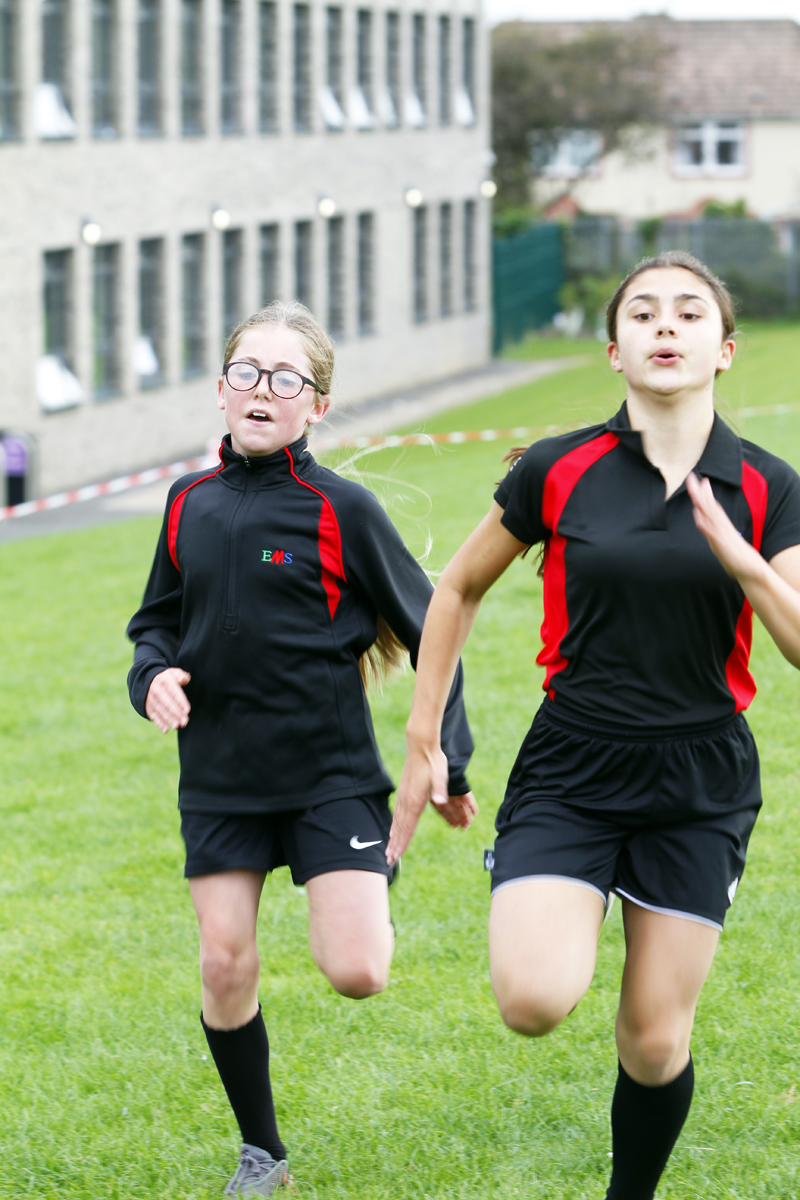 While the boys were catching their breath, it was the girls turn to take on the course.  I don’t think we’ve ever seen a more dramatic finish in a cross country than what was served up by Isabelle Holvey and Daisy McDonald.  Daisy led the whole race until the last few strides were Isabelle pipped her on the line to take first place. A brilliant contest and battle for the win.  Saffron Lee completed her race just behind the top two to take a worthy third place.

In a house race, the top places are for bragging rights only – this is a team effort.  The points are awarded on overall finishes by the house team.  Each place is awarded points, the points are added and the house with the most points wins. So the points awarded for the race are: