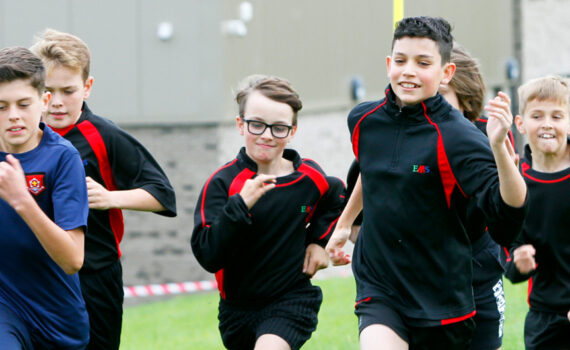 The House Cross Country race has been a popular event throughout the years, however, with the new school being built we haven’t been able to host the event.  Well for 2020, it’s back and it was literally a race for points as Year 8 were the first to take on the gruelling cross country course.

Traditionally, it is a large mixed year group race, however, with the current climate we are holding a couple of smaller races to keep students in their bubbles. 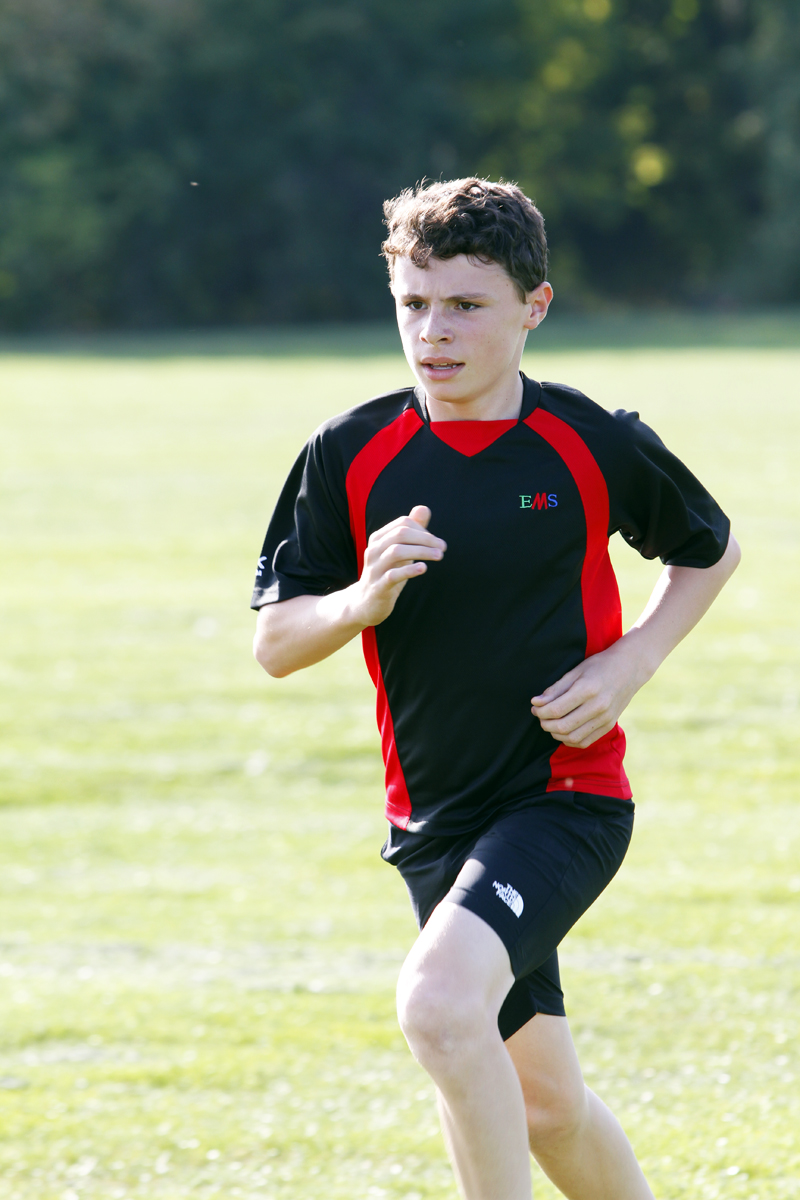 First up it was Year 8 Boys who took on the three long lap run with Ewan Purdy first to cross the line.  He was closely followed by Will Clapham in second with Daniel Porritt in third.  While the boys were catching their breath, it was the girls turn to take on the course.  Again, a close run race, however, first place was claimed by Scarlett Johnson who had a healthy lead over Amelia Johnson in Second.  A solid run from Ava Watson meant she completed the top three.

In a house race, the top places are for bragging rights only – this is a team effort.  The points are awarded on overall finishes by the house team.  Each place is awarded points, the points are added and the house with the most points wins. So the points awarded for the race are:

Next up: Year 7 are taking on the course (weather permitting) on Monday 28th September